Memory: Much More Than Recall

The way memory works is a fundamental, highly relevant topic for the advertising industry and advertising research. The insights gained from neuroresearch can be used to deliver better creative products and ideas that will enhance advertising effectiveness. Although memory has been studied for years, it seems as if researchers have overlooked a key issue: there are two kinds of memory: explicit and implicit.

Cognitive neuroscience enables us to redefine memory, because it offers new ways to evaluate, understand, and measure it. We expect that neuroscience will also provide new information about how to use these insights to the advantage of the creative efforts made in advertising. Before the era of neuroscience, the most common way to think about memory was to consider it as archived pieces of information, which, in most cases, could be retrieved from the brain when a person was working on a direct question. This point of view implies that the responses a person gives are objective and therefore, it is possible to measure responses in a reliable way. This model was used to measure the complex issue of advertising effectiveness. It was proven wrong repeatedly. 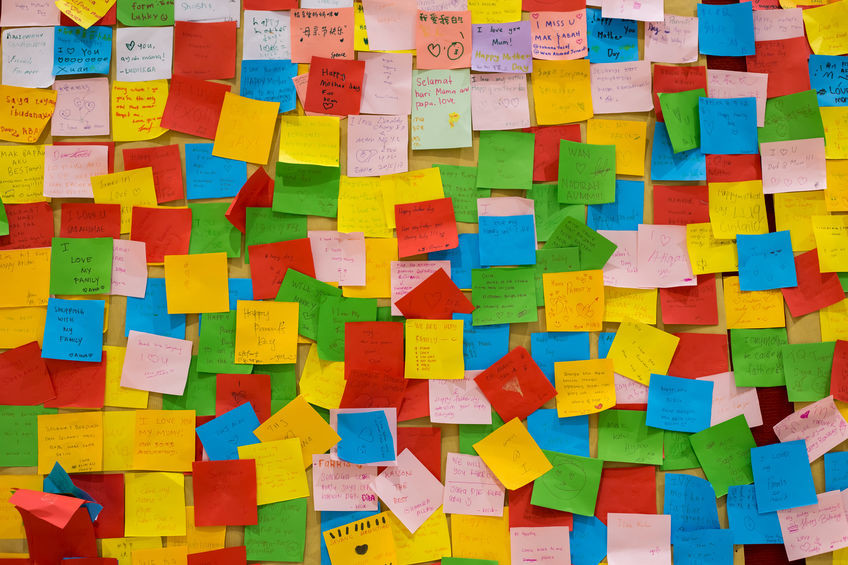 Antonio Damasio showed that memories are not stored as a facsimile. This means that we need to stop thinking of memories as a collection of discrete pictures that can be retrieved at will. In 1996, the psychologist Daniel Schacter found that memory is not in one particular area of the brain and concludes that implicit memory plays a more prominent role in our everyday lives than anyone had suspected. It is established that there are brain areas and structures more related to memory processing than others, but at the same time, we now know that memory storage is fragmented in the brain.

Current advertising research is almost entirely based on studying explicit memory. Explicit memory, also called conscious or declarative memory, refers to all memories that can be recalled voluntarily. When we refer to items such as unaided or aided recall in advertising, we are asking the respondents to answer based on their explicit memory. It is highly important for advertisers and marketers to have knowledge of the effect of their work on the conscious memory of the target. However, it is wrong to assume that only explicit memory is relevant when exploring customers’ behavior and decision making processes. This is just the conscious recollection, but not the emotional memory, and both are crucial to understanding the emotion for brands and how brands are represented in the brain.

Now is the time to look at different views on what memory really is and its dimensions.

Cognitive neuroscience research indicates that we should reconsider other types of memory, especially implicit memory. Implicit, procedural or unconscious memory, refers to all memories that we cannot remember so easily or at least in a conscious or declarative way. It is the basis of most of our automatic activities, such as riding a bike, tying our shoes, speaking, or playing instruments.  Researcher Alistair Goode stated in 2007 that implicit memory is harder to study than explicit memory because of its nature, but this kind of memory actually dominates our behavior. The psychologists Temple Northup and Neil Mulligan showed in 2013 that memory-influences are important to consider as a great deal of research suggests that the unconscious plays an important role in

Now is the time to look at different views on what memory really is and its dimensions. The field of neuroscience is growing fast, and it should help us to find the missing key pieces. As a result, marketing and advertising researchers should not only evaluate campaigns by their impact on explicit memory. We think that especially the topics “low-attention processing”, “priming” and “the feeling of familiarity” may be key in the years to come.

Exciting new insights can come from several sources. For example, studies related to implicit memory and its relation with brand recognition show how priming techniques towards unknown brands could provide similar results to those observed in tasks related to explicit memory. The psychologists Laurie Butler and Dianne Berry did a study in 2001 that showed that priming has a significant effect on low involvement categories, which emphasizes the importance of the unconscious in implicit memory.

Another interesting case study, linked to the importance of analyzing these two types of memory with regard to advertising effectiveness, is the pre-test conducted by Virgin train services to test its ad campaign called Falling in love again, which was created by the agency Rainey Kelly Campbell Roalfe/Y&R. The researchers designed the experiment to see the qualitative differences between the ways in which the ad script was retained: explicitly or implicitly. The results from this experiment showed how advertising can work at a subconscious level based on both types of memory (Goode, 2007).

Research from advertising specialist Chan Yun Yoo in 2008 suggests that previous online exposure benefits the priming from implicit memory as it has an impact on brand attitude independently of the level of attention. This happened even when the participants did not recall having seen the ad: in that situation, there was a bigger chance that the brand occurred in the subjects’ consideration set following exposure.

This led us to review a selection of award-winning campaigns in Cannes last year. It seems like a worthy challenge to revisit such recent and extraordinary examples under this new point of view [1]. We started with Dove’s campaign Hide and seek, which was developed by Ogilvy & Mather London. It focuses on the insight that most women lack confidence in front of cameras and try to hide away from them. This was similar to the other Dove campaign Real Beauty Sketches that was made by Ogilvy Brasil. Both winning commercials are great examples of how advertising stimuli may remind us of past emotional experiences with the brand. We have seen in many studies that the brain usually reacts strongly to this type of message and we expect that it also will happen here. In that case, a powerful human insight will make the neural brand paths light up, thus recognizing and reinforcing the feelings towards the brand and the message. The person who is reacting does not necessarily have to be conscious about this happening. The campaign will probably unleash an implicit emotional experience that can also be recalled explicitly. We expect that evaluating both the implicit emotional and explicit memories will prove more valuable than just measuring the cognitive impact as most advertising research tools currently do.

At the same time, we admit that some commercials can be evaluated mainly by evaluating explicit memory. A highly impactful campaign that is absolutely different to anything consumers have seen before can be judged in this way. An example is the success story that was made for Metro Trains by McCann, Melbourne, Dumb ways to die. It is obvious to anyone who has watched this commercial that it will obtain a high score in the measurement of recall based on explicit memory. On the other hand, we feel that the recent Carlton Draught campaign created by Clemenger BBDO, Melbourne will probably evoke a strong implicit feeling of familiarity. It appeals to feelings of familiarity that come from the public’s stored past experiences with police chases in movies. The ad may also remind people of some old, silly comedies that are perennial favorites. Therefore the campaign can fire up several separate memories distributed throughout the brain in diverse regions which will make this commercial very memorable.

A new definition of memory seems to emerge: memory is not literal and it is not perfect. It is active, flexible, adaptive, dynamic, and subjective. It interprets, makes mistakes and allows us to forget. More importantly, explicit and implicit memory coexist in our way of understanding the world, and it is essential to consider both in terms of optimizing creativity for better effectiveness.

We want to persuade marketers that it is important to look for superior research outputs now that we have more evidence for the effect of creative appeals on memory. Creative content can and should work on both the explicit and implicit dimensions. We believe that
there are commercials and creative ideas that cannot be reconstructed or recalled explicitly and therefore would not score in most of the traditional market research which but would actually do great things for the brand. If we, as neuromarketers, can convince the advertising branch that a message can be retained without being recalled, or that we can have an impact on brand exposure without conscious perception, an enormous step would be made. This can lead to new ways to evaluate advertising campaigns that reflect much better how the brain works and how its complexity should be understood. By studying both dimensions of memory in the creative aspects of advertising we can engage consumers much better and reach for a privileged position in their heads and hearts.